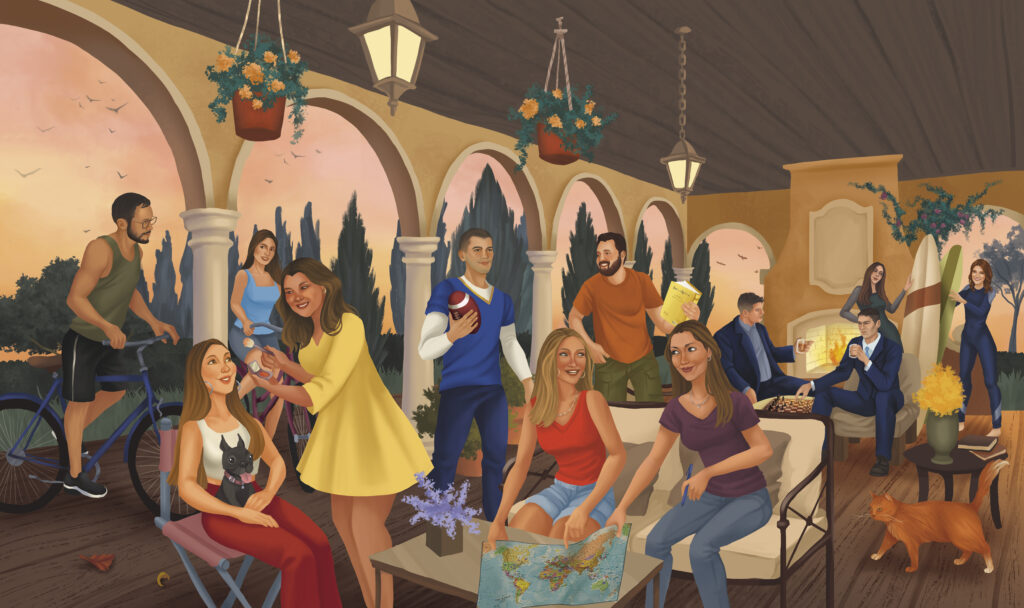 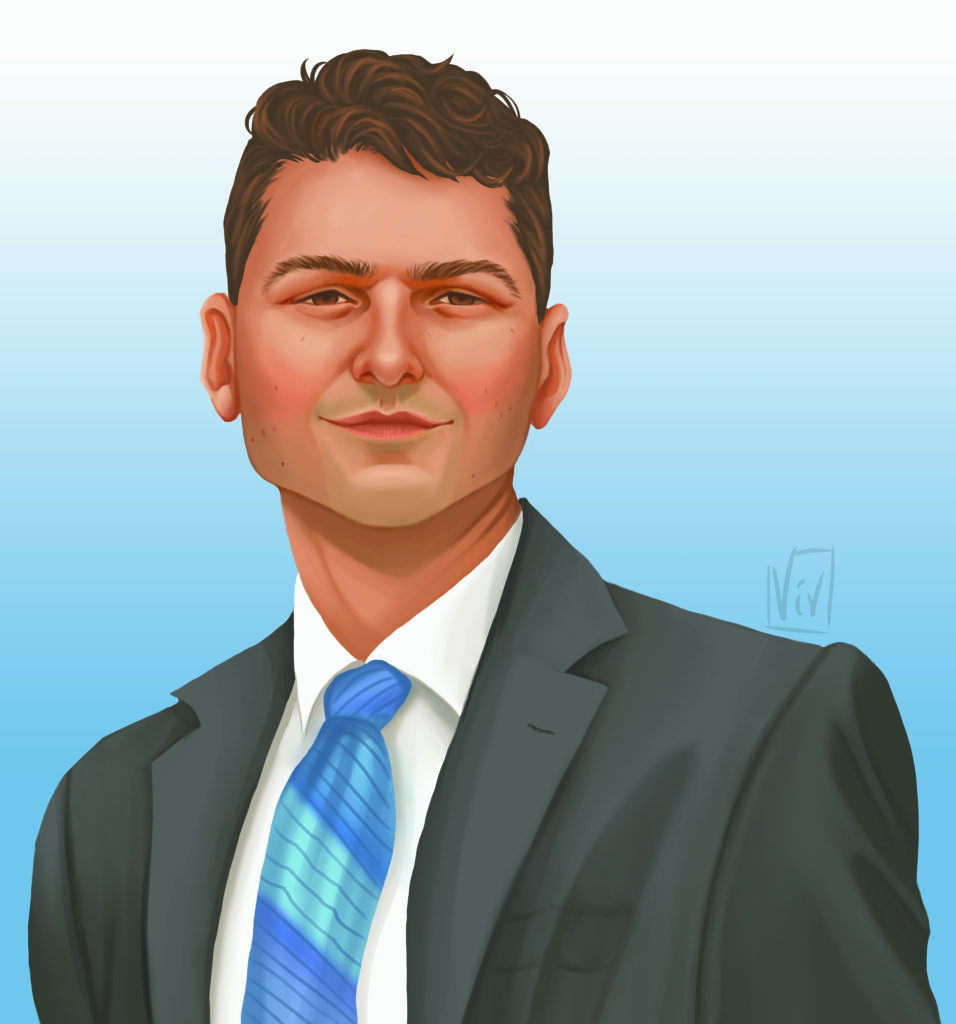 Deian (Dan) is licensed as an attorney in the states of California and Washington. He is also admitted to practice in the Central and Southern Federal Districts of California, as well as the Northern District of Texas. Dan has been practicing law for more than 10 years, mostly in Southern California. Dan formed Arbat, A Law Corporation in 2017.

After moving to the US as a teenager, Dan obtained a Bachelor of Science Degree in Architecture in 1998 and spent the next decade working as an intern, project manager and finally project architect in design and construction. He is LEED AP BD+C accredited by the US Green Building Council and Certified Construction Contract Administrator certified by the Construction Specifications Institute. Dan continues to be very involved with architecture and construction and maintains his California and Texas architecture licenses and other credentials. Dan is also a licensed real estate broker in California.

While working full-time in construction Dan graduated from law school in 2006 and then spent the next two years earning a graduate certificate in Dispute Resolution from Southern Methodist University in Dallas, TX. Dan is a certified mediator and family mediator in Texas and has participated in hundreds of disputes, both as the mediator and arbitrator, as well as a party representative. Dispute resolution methods such as negotiation and mediation are often used in the practice of law and must be an integral tool of each attorney’s toolbox. Dan was recognized by the Dallas BBB for his efforts as a construction arbitrator. Dan is currently serving as a Daily Settlement Officer both at the Whittier and Long Beach Courthouses where he is focused on assisting parties with resolving their family law cases.

Dan enjoys chess and tennis, is fully bilingual in Bulgarian and English. 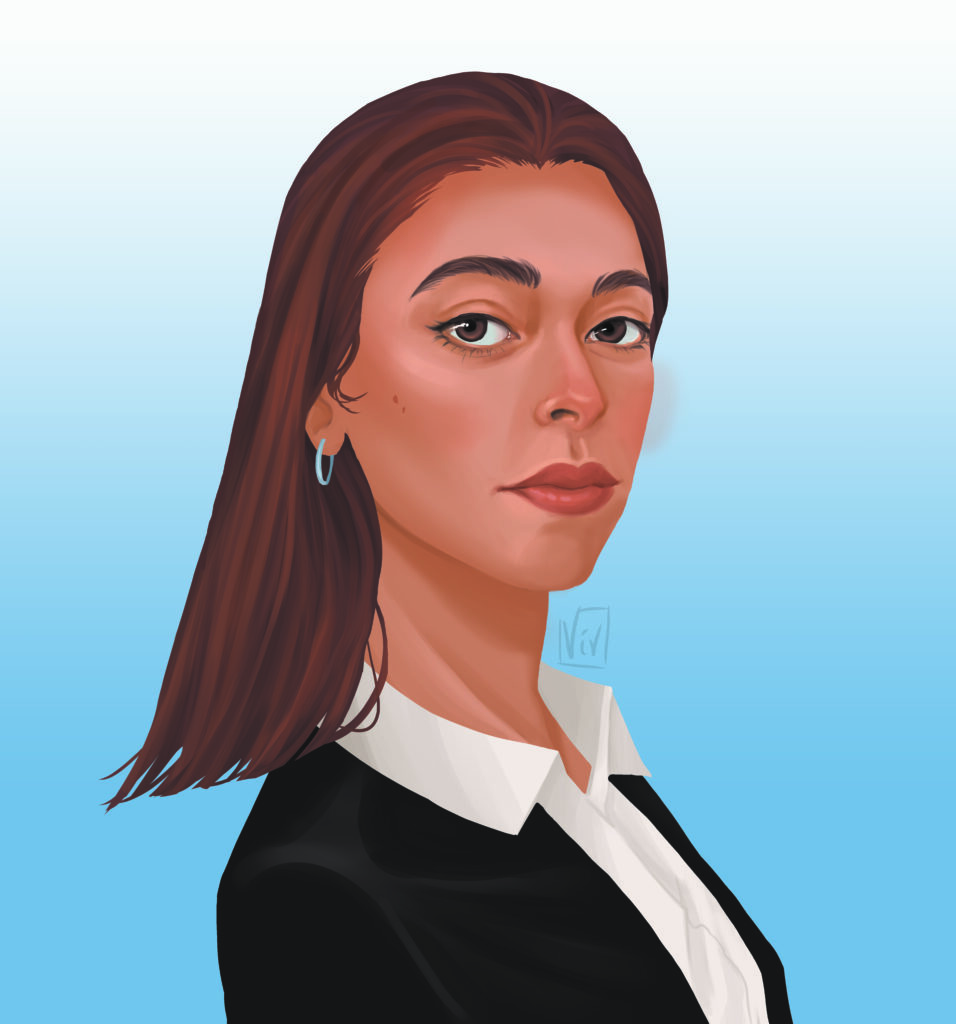 Amara is a law student with a concentration in criminal law.

Amara is passionate about her studies and her current work and enjoys surfing, skiing, and painting. She is fully bilingual in English and Spanish. 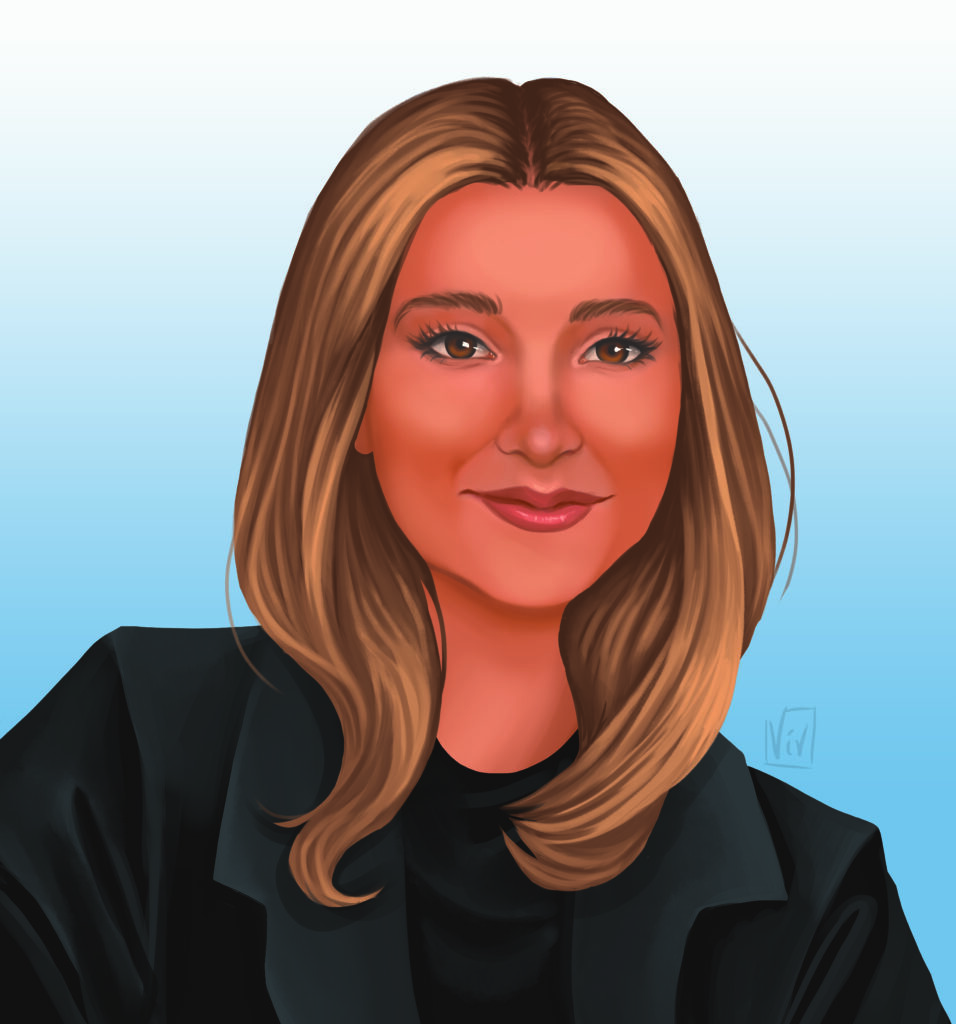 Amalia is a bilingual, Spanish – English, law student. She also reads and speaks a bit of Portuguese. Amalia has been practicing law for the last 5 years, focusing on civil and family matters.

She has attended seminars related to legal-tech and the Digital Transformation of Law. She is confident about her legal innovation skills. Amalia’s passion lies in Alternative Dispute Resolution methods such as mediation, negotiation, and arbitration.

She also has experience in the filmmaking field, content generation and community management in social media for brands.

Amalia is a makeup artist who loves dancing and being around friends and family. She is passionate about helping people with their legal problems. 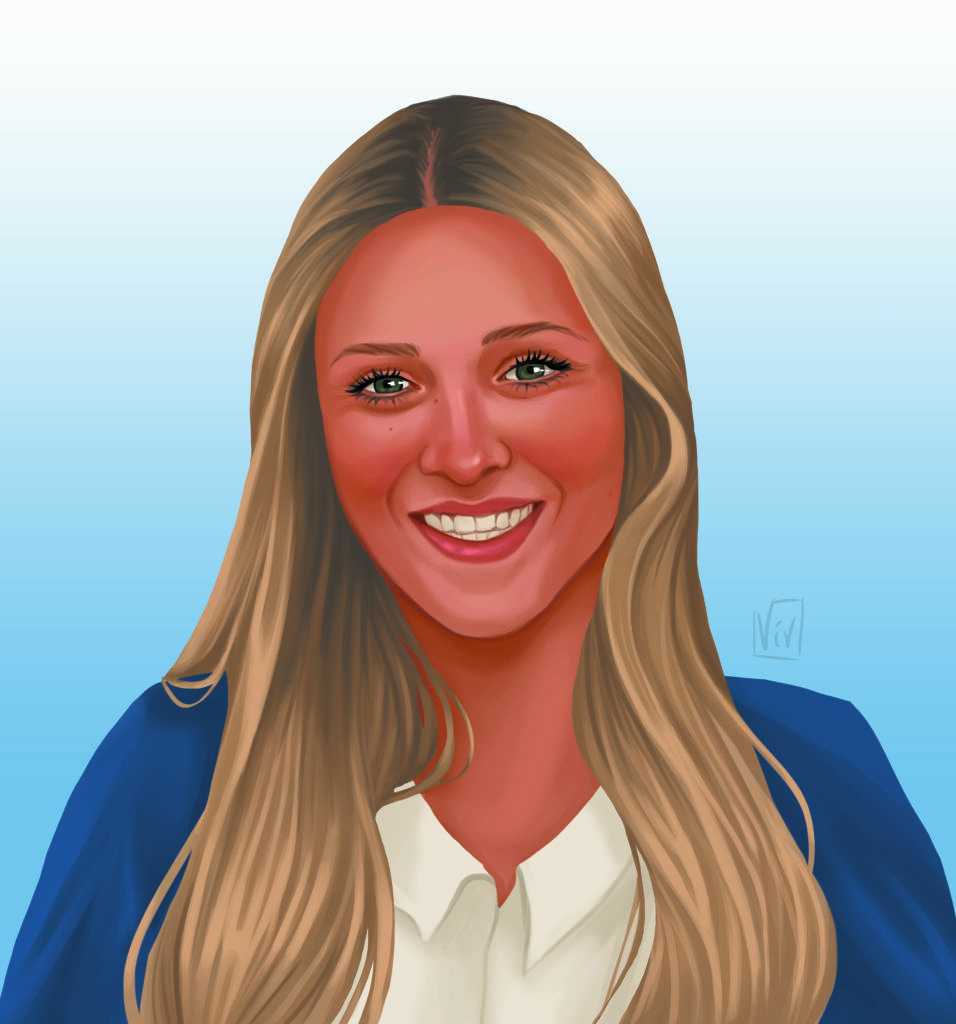 Carmela has a degree in Business Administration and is passionate about her profession.

She has prior work experience in positions related to sales, administration, and quality management system.

She has been working in Arbat’s Bookkeeping Department since June 2021 and loves her job.

She is fully bilingual in English and Spanish.

In addition, she enjoys spending time with her family and friends and dreams of traveling the world. 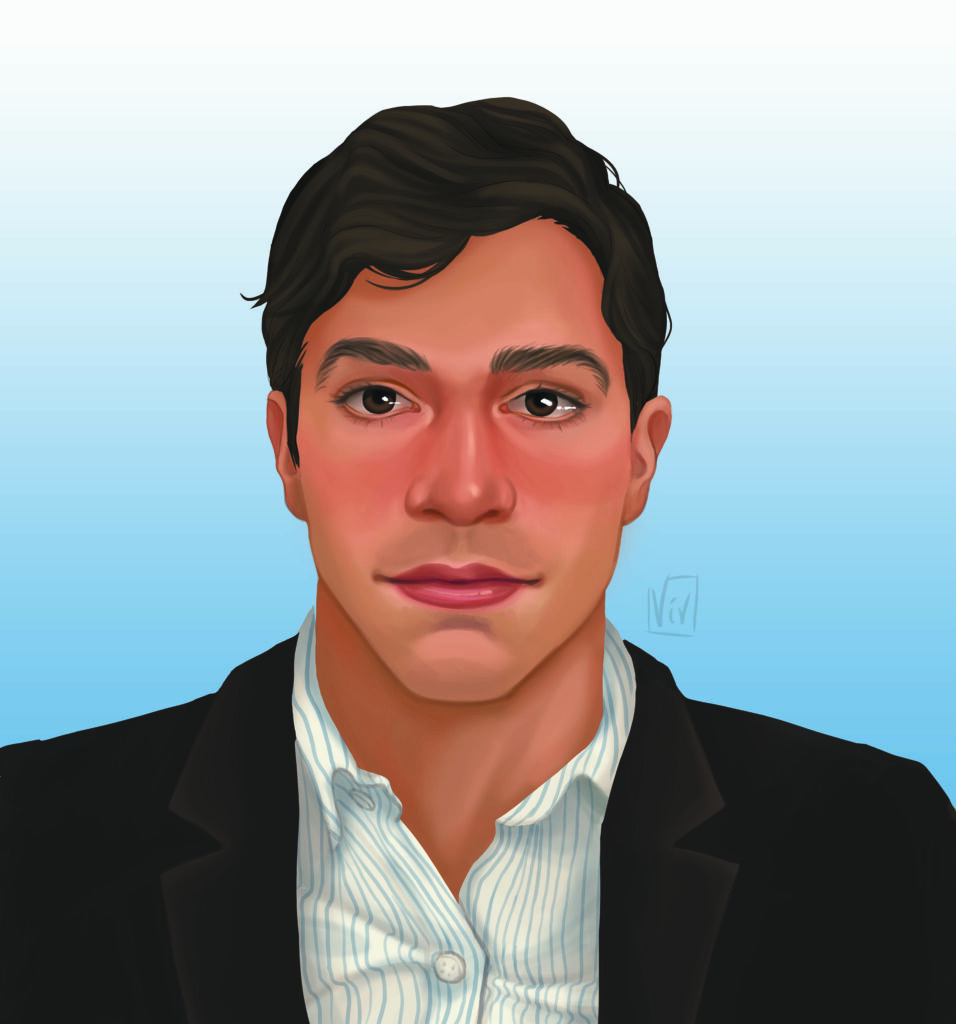 Damaso has an accounting degree. He brings to Arbat a diverse background including bookkeeping, sales, management, and technology innovation skills.

He is responsible for many of the back-office processes such as bookkeeping and invoicing.

Damaso is keen on playing rugby, reading books, and traveling.

He is fully bilingual in English and Spanish. 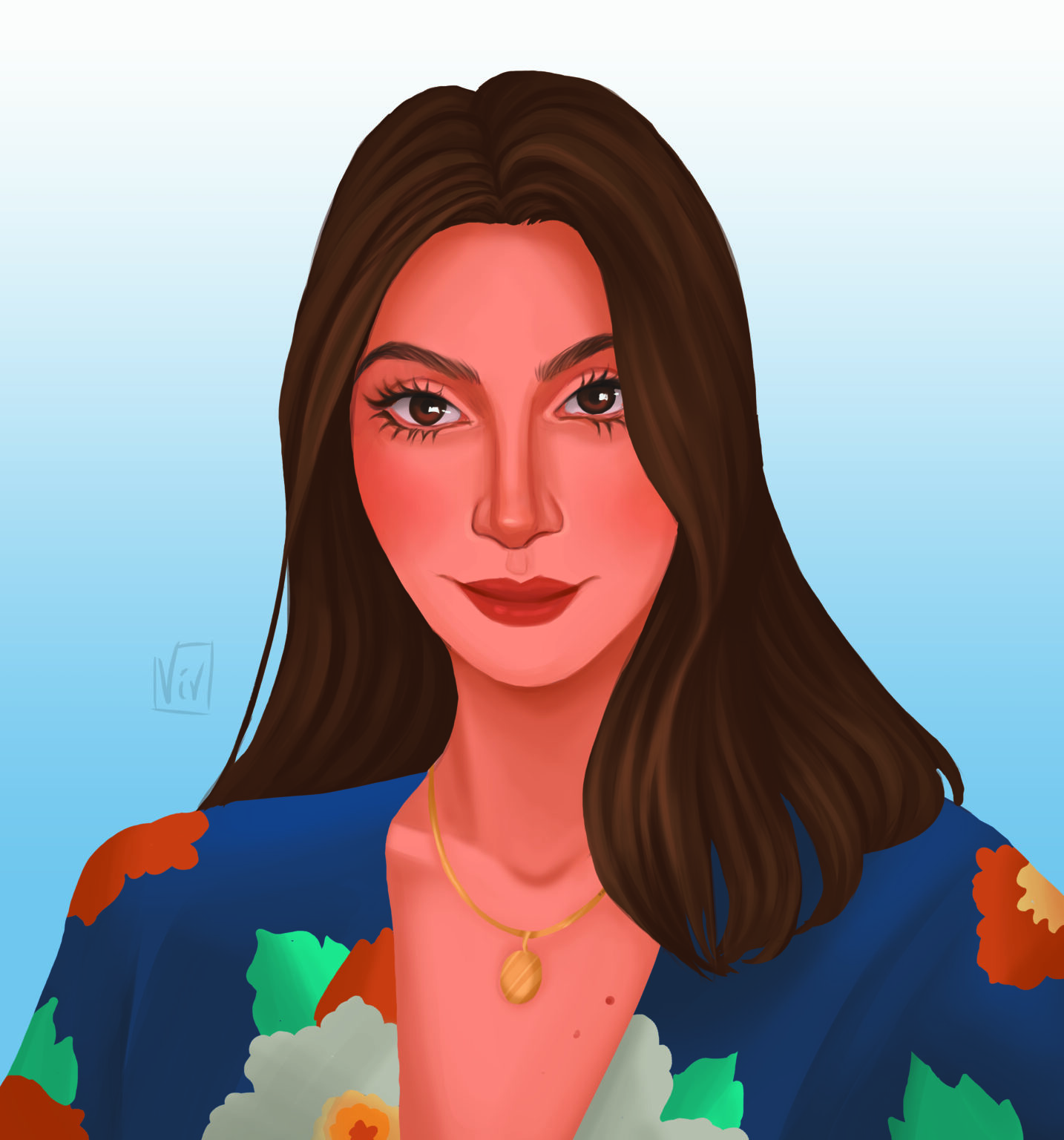 Reina is a licensed attorney who is passionate about International and Criminal Law.

Reina is currently pursuing a bachelor’s degree in Spanish-English Translation. She is fully bilingual in English and Spanish.

She is also taking part in a project on Consumer Law. 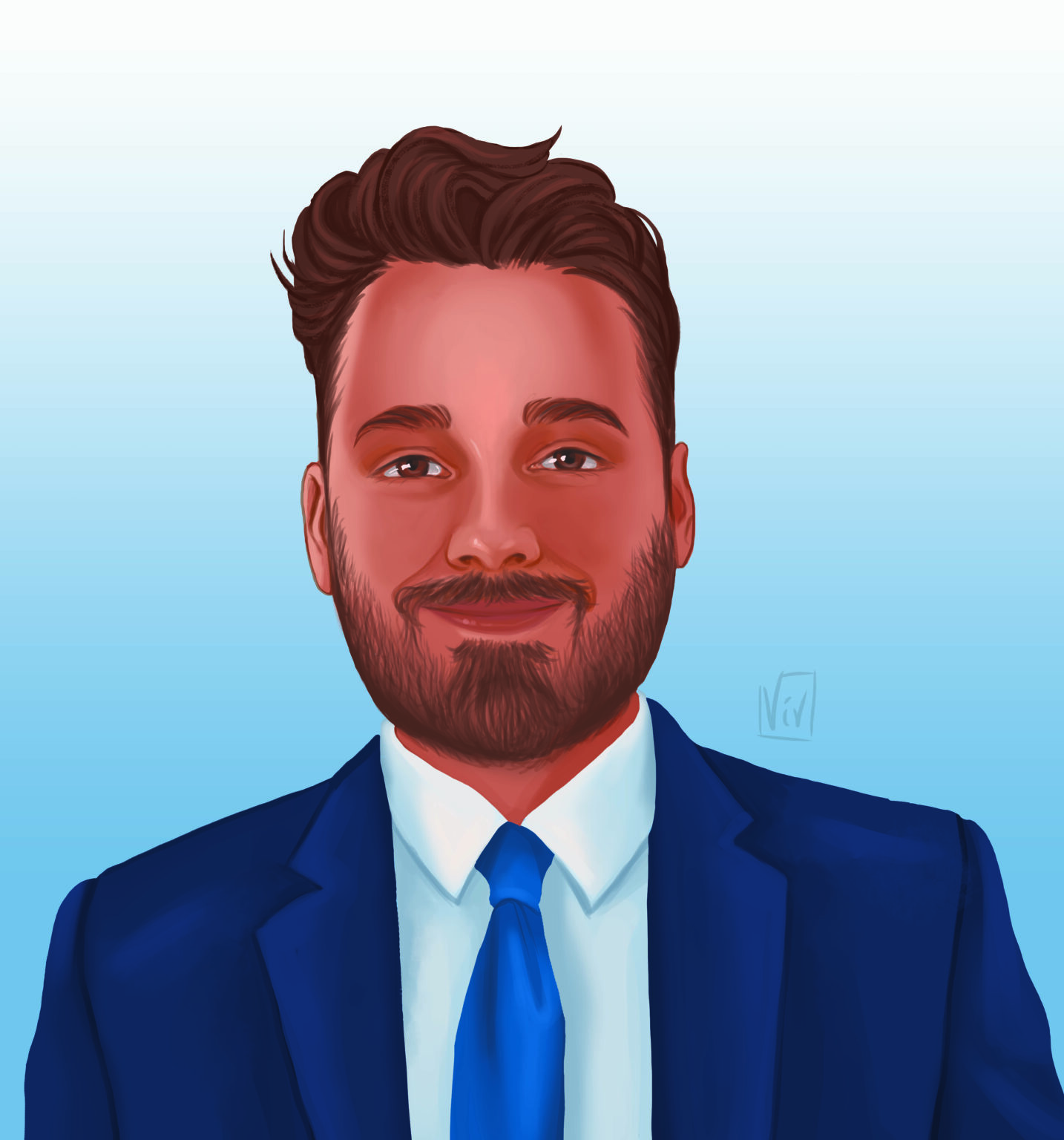 Tomas is a law graduate. He is currently working towards pursuing a Legum Magister in Law (LLM).

He is experienced in litigation, negotiations, contractual and business law, and international commerce law. He is fluent in Spanish, English and Italian.

He is very passionate and committed to the law and holds a profound admiration for the United States legal system.

He enjoys cooking and going to the shooting range. He also enjoys reading books, particularly about politics and history. 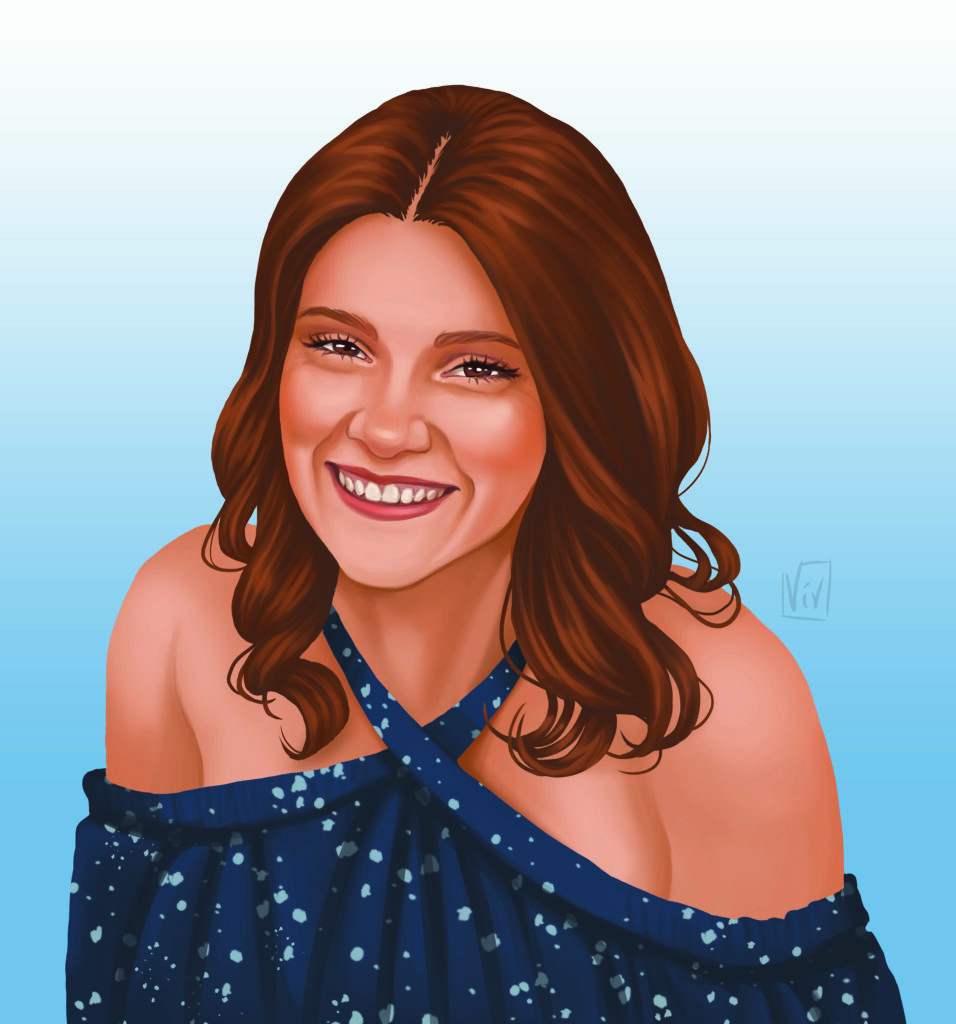 Anna works part-time while pursuing a university degree in statistics. When in the office she is responsible for our mailroom, running errands, purchasing supplies, making deliveries, filing, and archiving. When working remotely she answers the phone, keeps our case files and libraries organized in the cloud, and supports the more experienced Team Members while learning from them.

The majority of Arbat´s team members are currently working remotely. Arbat has been practicing remote working since its inception in 2017 and Dan has experience leading remote teams for more than seven years.

Arbat prides itself for supporting the arts. The individual and group portraits on this page were created by the amazing Italian artist Viviana Carollo. Follow her on Instagram at @viv.iannart.